Firstly, from making an Ice cream cone cake to an ice cream sundae cake, we've covered it all. Moreover, these tutorials bring in some fun ideas on how to make the cake look fun and even realistic. Also, from a giant ice cream cake to a two-tier cake, artists from around the world bring it all to us via youtube

So, join us in the learning and lets make a fun birthday cake !! 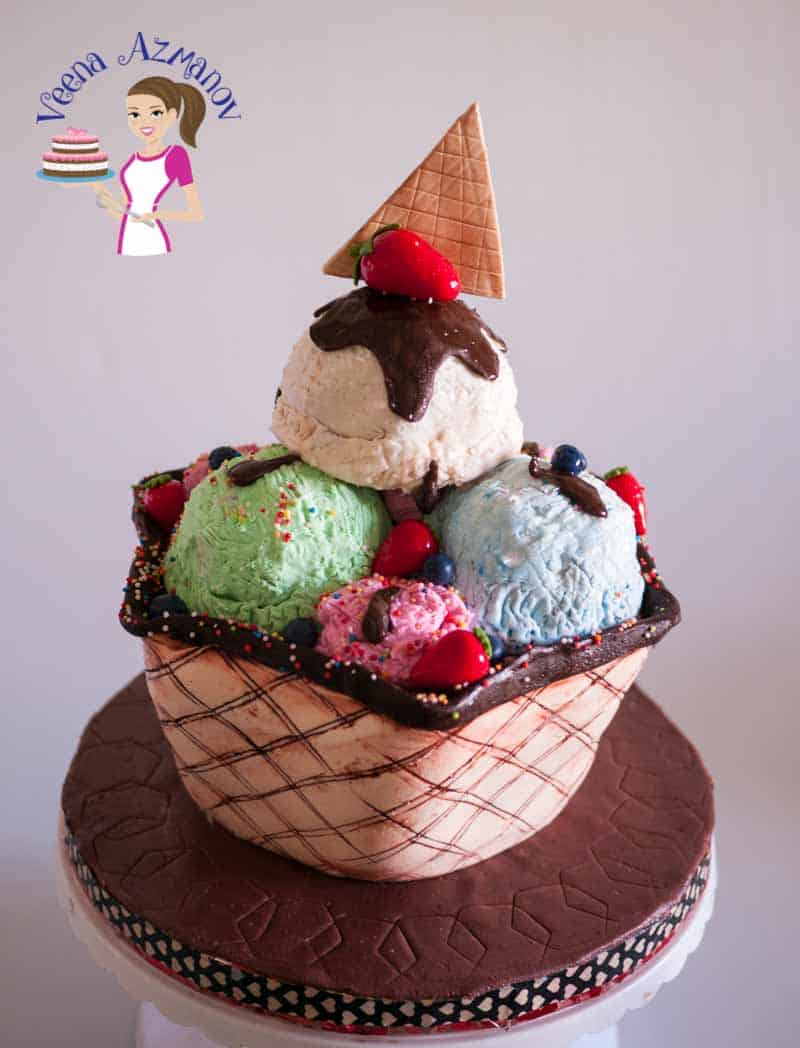 Ice Cream Sundae Cake Tutorial - Cake Decorating Tutorials
This ice cream sundae cake tutorial will let you create a fun cake for any birthday no matter what the age. It’s simple easy and fun to create and eat.

Firstly, learn how To Create An Ice-Cream Themed Cake by Rosie's Dessert Spot

Also, an Ice Cream Cake  by Tan Dulce by Grisel

Then, an Ice Cream SUNDAE CAKE by The Icing Artist

Also, how To Make A Giant Ice Cream Sundae by How To Cake It

And, the MOST SATISFYING ICE CREAM CAKE by Koalipops

At the end, melted Ice Cream Cone Cake by Man About Cake 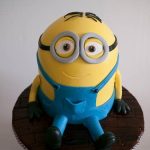