Here are a few videos which teach you how to use buttercream to pipe flowers. Piping flowers on cupcakes is the fanciest cupcake decoration in town and thus you must learn the art

It's easy if done in the right manner and practice is what makes it better !!

How to Use Russian Piping Nozzles by Cupcake Jemma

How to make buttercream flower "Dahlia cupcake" by Butter&blossoms

Here are a few cupcakes made using buttercream. These cupcakes are made by artist from around the world and we couldn't resist but share it with all

They've covered a number of flowers using nozzles and have made piping look so so easy. Look below to seek ideas on how to make various buttercream flowers and color ideas. These will definitely guide you towards your next cake project and inspire you to create fun patterns too 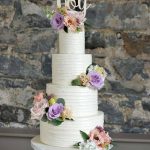 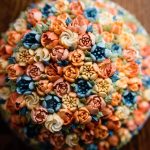 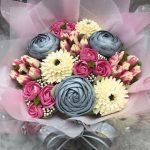 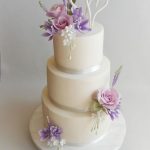